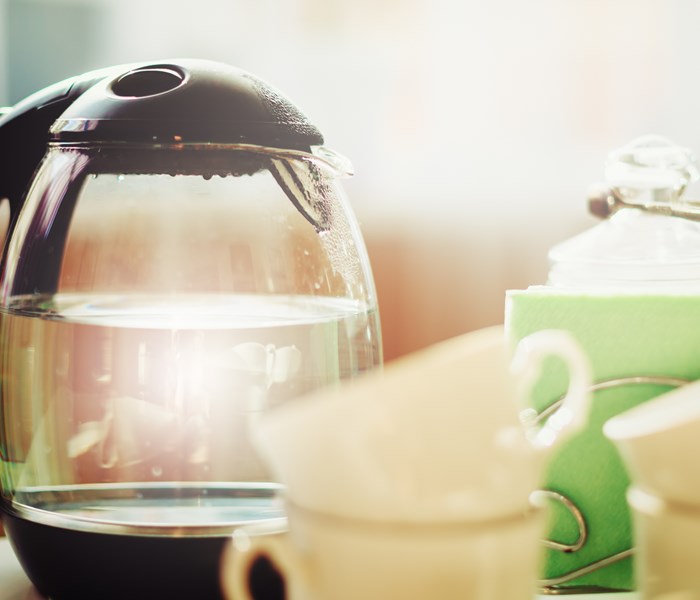 How to prevent damp and mould

How to prevent damp and mould

As Christmas approaches it brings with it colder weather and temperatures can drop into single figures in the evenings. This can cause condensation in many homes.

Condensation is caused by water vapour or moisture meeting a colder surface, like a window or wall then soaking into wallpaper, paintwork, or plasterwork. Over time black mould grows in the affected areas. Mould can appear anywhere around the home, but you may notice it in corners of rooms with external walls and around your windows. It’s also found in areas with poor air circulation, such as behind furniture that’s been pushed up against walls.

By making small changes around your home you’ll start to notice a difference, and the level of mould should reduce.

Try these tips to reduce mould and have a more comfortable home:

• Wipe down your windows and windowsills every day to remove condensation
• Where you can, keep your home warm and at an even temperature: between 18 and 21 degrees.
• Keep internal doors closed to prevent heat escaping and moisture transferring into other rooms.
• Open windows and doors slightly and often. Newer UPVC windows will have trickle vents that’ll allow you to ventilate your home more easily. Don’t close these.
• Don’t block airbricks or vents.
• When bathing, use your extractor fan if you have one and open the window. Keep the door closed until any steam escapes.
• When cooking, use your extractor fan if you have one, cover pots with lids, and open the window.
• Where possible, dry clothes outdoors, or use a clothes airer in the bathroom with the door closed.

If you already have mould growth, it won’t go away by itself. You will need to treat the affected areas and this can be done by regularly wiping it down with a shop-bought mould killer spray, or diluted household bleach. For more tips, check out our RHP Group’s video at www.vimeo.com/rhpgroup/preventingcondensation.

If you’re worried that the damp or mould in your home is a bigger issue than any of the things mentioned, you should let us know straight away. You’ll be asked to provide more information and photographs and if we need to carry out further investigation, we’ll arrange for a surveyor to come and take a look.